Are kites the future for wind energy?

You are here:
Uncategorised 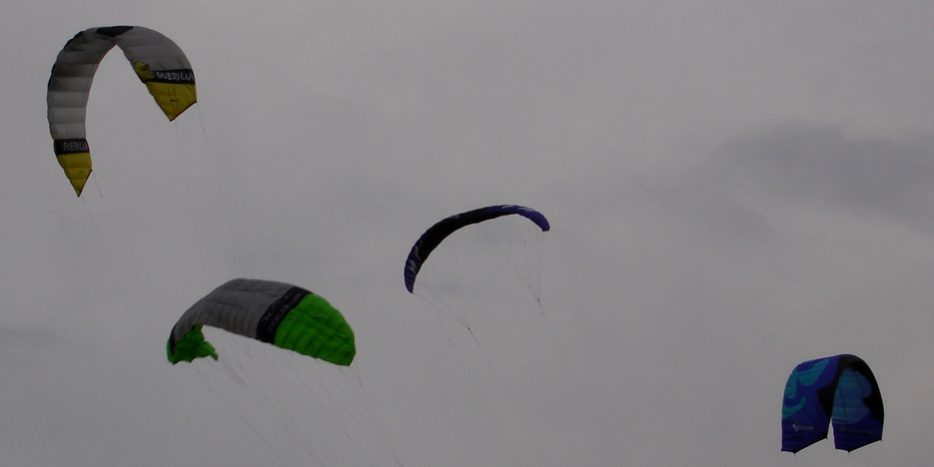 If you have ever flown a power kite you will know how much power they produce, it probably lifted you off your feet. When the kite moves around the sky it can produce even more power, when used to power a kite buggy you can travel at up to 3 times the speed of the wind.

Wind power has been a source of renewable energy for decades, but only 3% of the world’s power comes from the wind. Incremental improvements to existing wind technologies are not enough to make clean energy globally significant.

Conventional turbines have grown taller, heavier, and more expensive in order to generate more power. These large structures are expensive and complex to construct, and can only be installed economically where the winds routinely reach speeds of between 5-8 meters per second (20-28 kilometers per hour). Unfortunately, less than 15% of all land around the world meets this criteria, meaning this existing technology in its current form cannot scale.

The wind moves faster and offers exponentially greater power at higher altitudes. Kites can reach these stronger winds and be sited in more locations. When the wind speed doubles, the amount of available power increases eightfold. As a result, Kites can bring electricity to locations where access to energy is limited, providing more power without the significant costs of building a tower to get up high in the sky.

This could be the first renewable portable generating solution, allowing the base generating unit to be driven into location and the kite launched. Sophisticated control systems are used to fly the kite and ensure maximum efficiency from the generators.